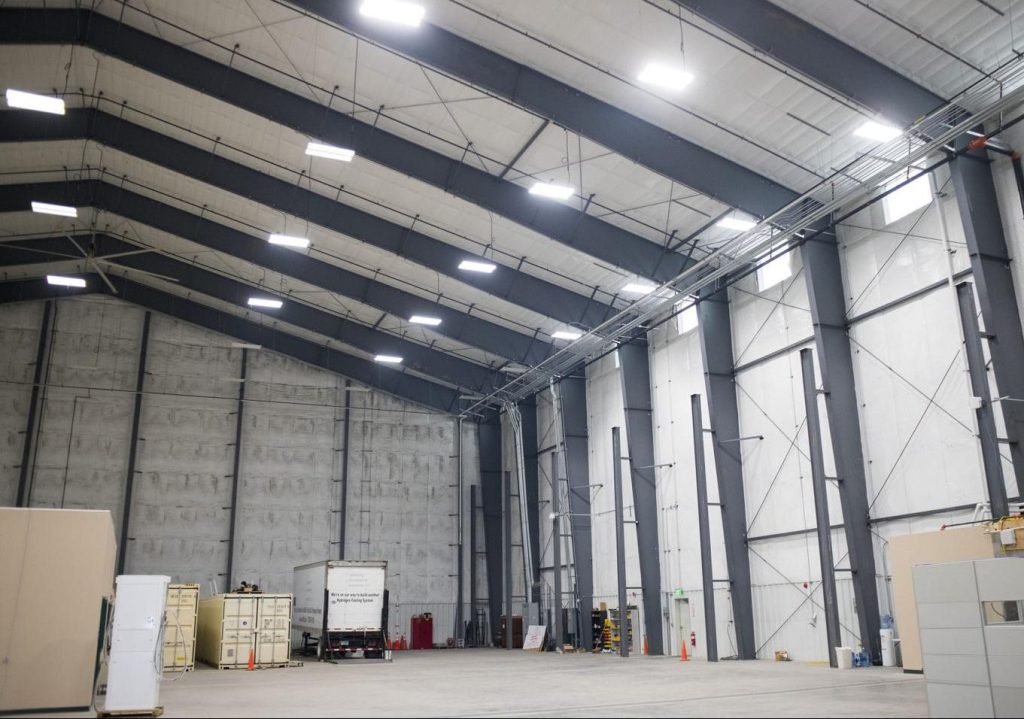 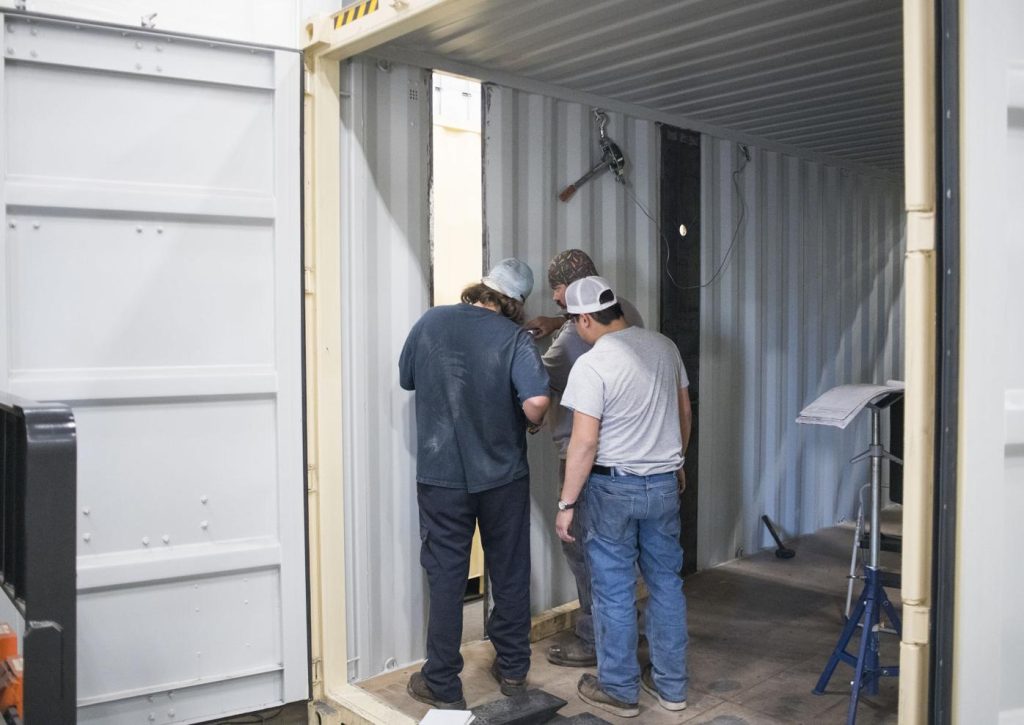 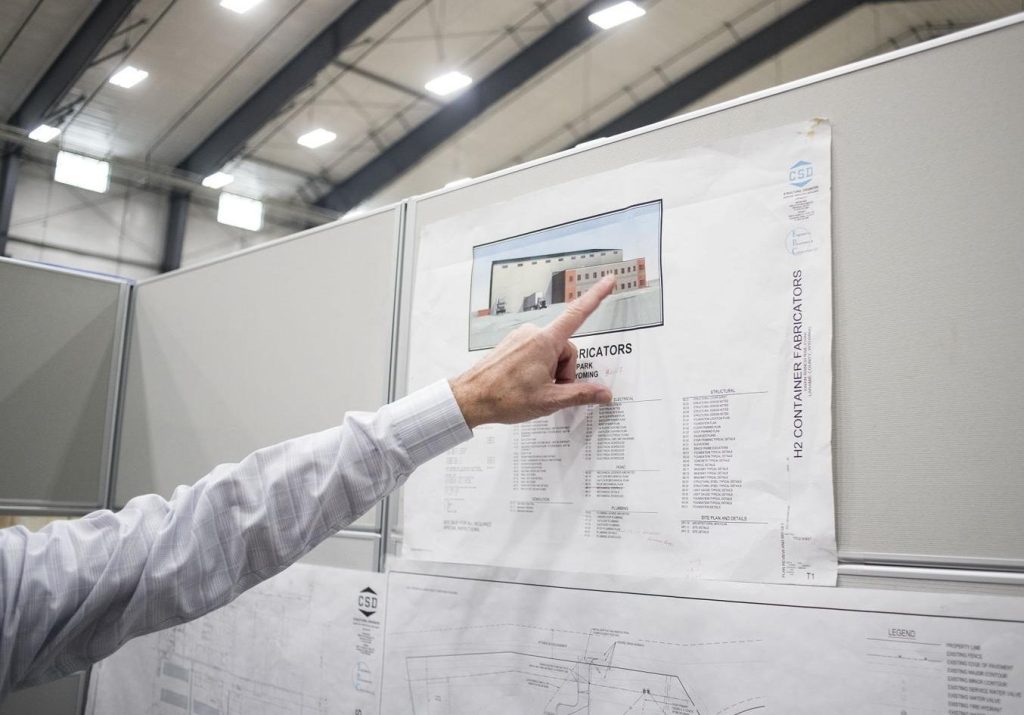 CHEYENNE – A local business that assembles products to store, distribute and transport hydrogen said it may more than double its staff this year.

The company – Engineering, Procurement and Construction – partly attributed the expected hiring spree to a $9.5 billion pot of federal dollars that can be used to purchase such equipment.

Also known as EPC, the firm plans “to grow to 25 people by the end of 2022 and then grow to about 70 in 2023 and over 100 in 2024,” President John Cornish said in a news release Friday. He described these as “good-paying permanent jobs in the Cheyenne region for likeminded people who are passionate about a carbon-free, green source of energy for the future.”

EPC currently employs fewer than 10 people, some remotely, company representative Marty Chiaramonte said in a telephone interview. One person currently puts together the hydrogen infrastructure products that are comprised of equipment made by other companies, which is assembled in Cheyenne.

The exact number and timing of the new hires depends partly on closing big orders from some business customers, said Chiaramonte, the firm’s global business development director. He noted that late last year, the company had hired on a temporary basis several labor union members to assemble hydrogen fueling stations.

Walmart has purchased gear from the company in recent years, Chiaramonte said; the national retailer did not comment. EPC also lists {span}Coca-Cola and other companies as customers.

Companies use fueling stations to dispense hydrogen, which, in turn, can power vehicles, equipment and other things. These stations come in a modular container that measures about 8 feet wide, 8½ feet high and 20 or 40 feet long.

These modular units can be shipped by train or truck, and then serve as the fueling station once they arrive at their destination. “It’s sort of plug-and-play, or we call it drop-and-play,” said Chiaramonte. “It’s very simple installation.”

In recent months, EPC moved into a 30,000-square-foot building at 6131 Trumpeter Drive. Economic development agency Cheyenne LEADS had agreed to sell a building there to EPC.

Jonathan Make is the Wyoming Tribune Eagle’s assistant managing editor. He can be reached by email at jmake@wyomingnews.com.