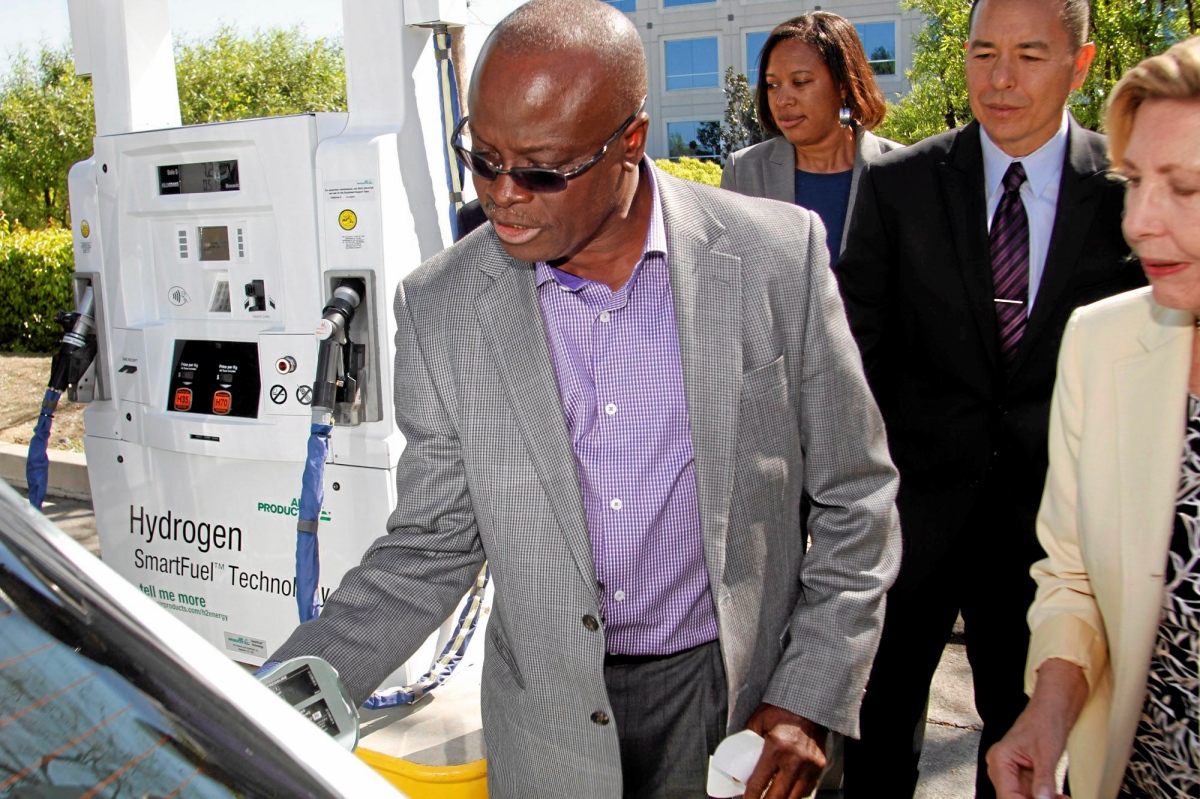 “This is a classic case of if you build it, they will come,” Scott said.

Already on the market is the Hyundai Tucson, a fuel-cell SUV that leases for about $499 a month, said Lisa Mirisola, SCAQMD program supervisor.

Scott said Toyota will release the Mirai, which means “the future” in Japanese, in 2016.